2022 at the Edge. Barbara reflects on the changes that mattered

At Barbara, we believe that industry transformation can not be accomplished by a single company. Our view is of a Community of AI developers, hardware manufacturers, industrial system integrators and other technology partners, that join forces with us to make the most of our technology so that we can altogether respond with a comprehensive solutions to the most complex problems. 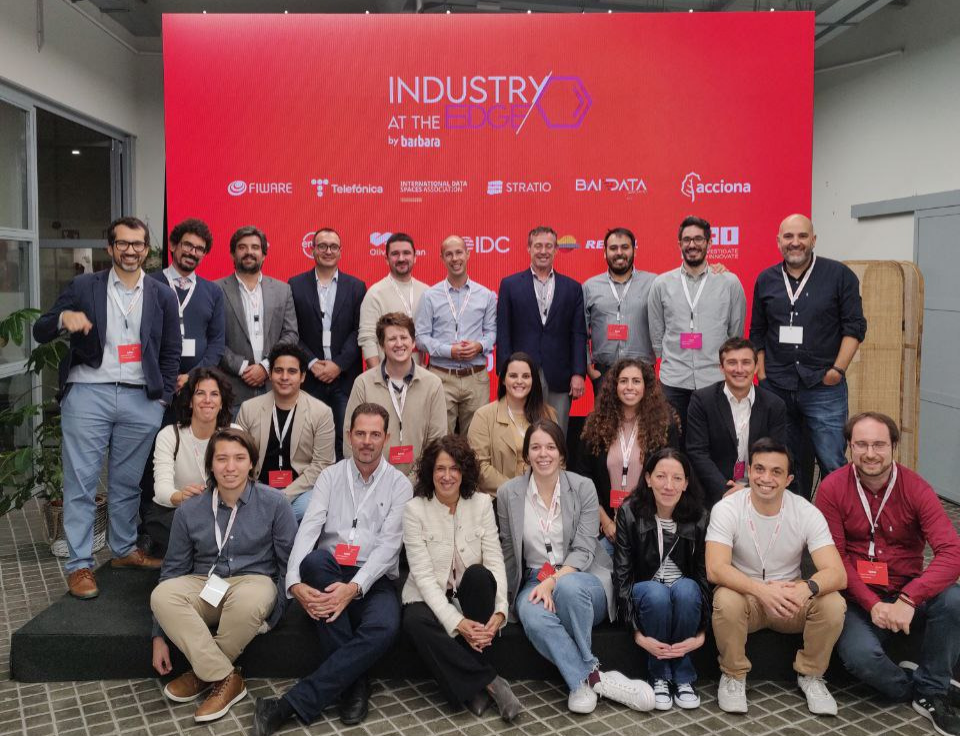 The book "Crossing the Chasm" (Geoffrey A.Moore, 1991) is about how to tackle the most complex challenge facing innovative companies: bridging the gap from early adopters to early majority. Barbara in 2022, has been precisely focusing on consolidating the product offering and market strategy in particular segments and growing in double digits, doubling our headcount and setting the foundation for creating an ecosystemof partners. We are now preparing to make a massive leap into the European market during 2023.

The latter with no doubt would have been impossible without the €2.6M capital injection that has helped accelerate our vision.The investment round announced in May, led by Caixa Capital Risc and Iberdrola Ventures, followed by Go-Hub Ventures, Bizkaia Seed Capital and Spri, has allowed us to undertake the necessary investments to position ourselves to the level of our European competitors, and more importantly, has brought us key strategic partners for our international growth.

‍We feel proud of some key milestones such as the increase of our corporate client base, working together with large companies such as Acciona, Red Eléctrica, EDP, ATOS, Ormazabal and Schneider, among others and the transformative Impact our technology is having on their operations. As Alejandro Beivide, Acciona's CDO, stated once with  Barbara's technology, "We can now monitor levels of chemical components in real time and continuously optimising a process that represents enormous cost savings on an industrial scale". The possibilities of executing Artificial Intelligence in real time in Industry poses unimaginable opportunities.

Gartner´s report on "Tech Providers 2025: The Future of AI is at the Edge" confirms "The ability to create AI-enabled outcomes across constrained compute“edges” is the most impactful refactoring of value since cloud computing".

At Barbara, we have realised that industry transformation can not be accomplished by a single company. Our view is of a Community of AI developers, hardware manufacturers, industrial system integrators and other technology partners, that join forces with us to make the most of our technology so that we can altogether respond with a comprehensive solutions to the most complex problems.

With that purpose in October this year we held the first major event dedicated to Industrial Transformation and Edge AI - Industry at The Edge- in Madrid, Spain that exceeded our expectations. We gathered 25 transformational leaders from companies such as Roche, Repsol, Ferrovial, Enagás, Iberdrola, Acciona or Telefónica, and with a "sold out" sign.

Last year we announced the third generation of our Edge Computing platform,compatible with the IEC-62443-4-2 cybersecurity standard, capable oforchestrating industrial protocols and Edge-AI applications and ready to working verticals such as Smart Grid, Water Management and critical infrastructure amongst others. This year, in addition to achieving compatibility with up to 17 new hardware models including GPUs, and usability with a responsive and configurable interface for each user, we have completed two new product lines within our strategy to create a strong ecosystem.

Barbara Marketplace, which contains connectors and Edge applications, both proprietary and of third-party, that can be deployed and configured "out of the box". With this, we can achieve agile industrial digitisation projects in a matter of days as opposed to weeks and months that can take on average in 80% of companies right now.

Barbara Academy, which concentrates our entire knowledge base, product and market documentation, and which will be the corner stone of our partners programme that has recently been launched and that will been hanced in 2023, allowing any industrial systems integrator or technology partner to work with us and benefit directly from the promotion and the use of our product portfolio.

‍THE INCUMBENTS. THE APPLE OF THE EDGE

We can say proudly that within the electricity sector, whe have become a reference company in the development of Edge projects in Spain and the first company to successfully implement edge nodes in a Transformer Substation. We have been named  "the incumbents" or "the Apple of the Edge" because of our obsession on UX and perfomance level of our products and solutions.

All this would not have been possible without the most important part of this engine: the  team. Growing at speed rate is not easy, let alone re-organising processes and teams at the same time. When we recently asked to our team members what was the biggest achievement of all, the common answer was the new organisation. The departments of business development, partner channel, growth, product design, engineering and delivery are now working aligned to deliver dozens of Edge-AI projects in parallel.

There is no doubt, when we all look back at the progress made in 2022, and we have realised that Barbara is a grown up company (like our logo!), and that we have crossed the chasm from being a "start-up" to being a "scale-up".  As Geoffrey Moore says in "Crossing The Chasm", crossing this chasm is not the end, but the beginning of conquering the mass market. So let's fasten our seat belts for this ride as we embark on our internationalisation in 2023.

Let me finish by taking this opportunity to send our best wishes to the entire Barbara team and partners of our ecosystem: Happy holidays and a prosperous 2023! 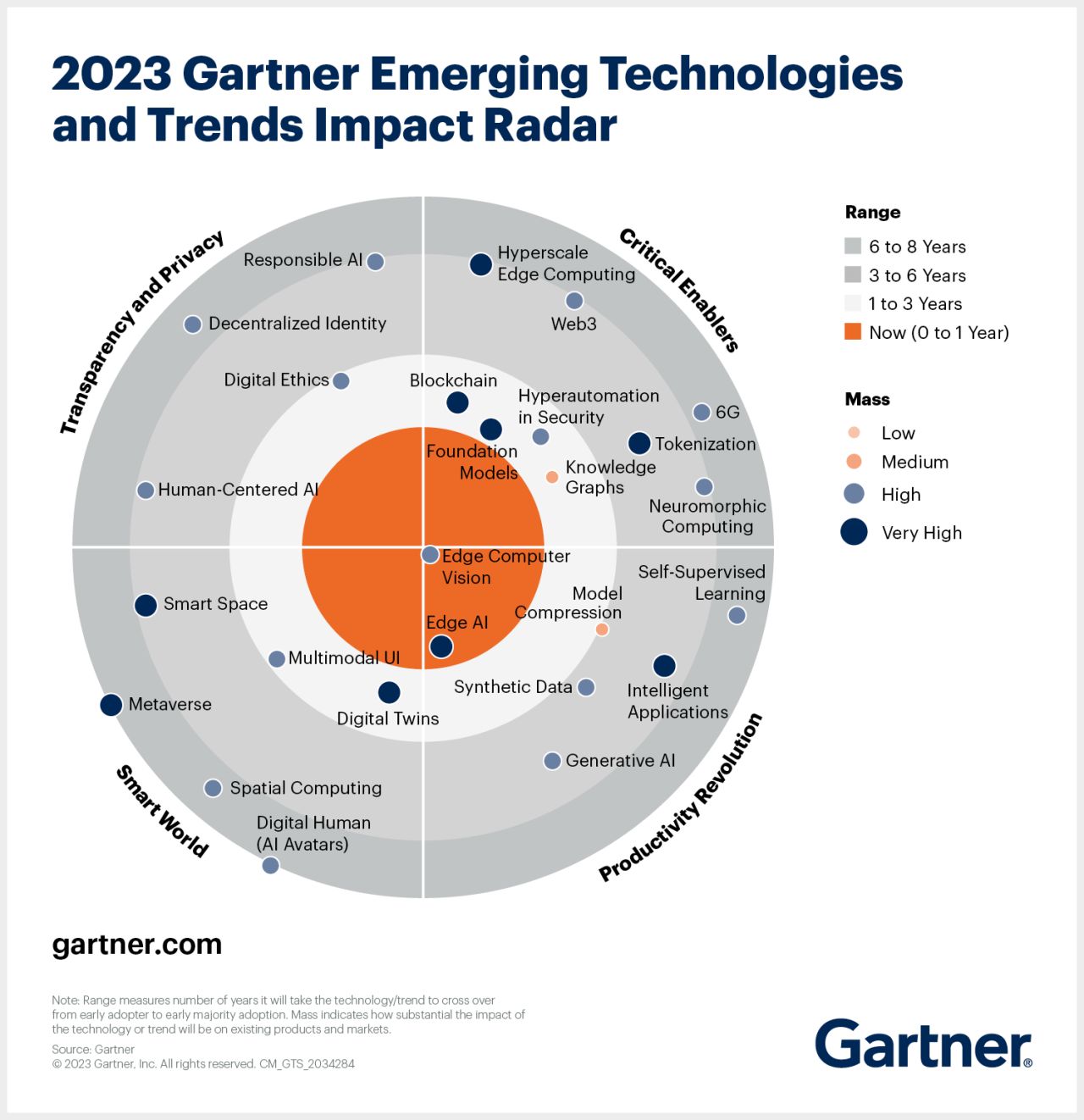 Gartner's Emerging Technologies and Trends Impact Radar shows IT leaders where to capitalize on market opportunities. Its latest feature for 2023 points to EDGE AI as the next breakthrough technology. With the growing demand for real-time AI solutions and the need for decentralized data processing, AI at the Edge has been positioned as a critical technology this year. 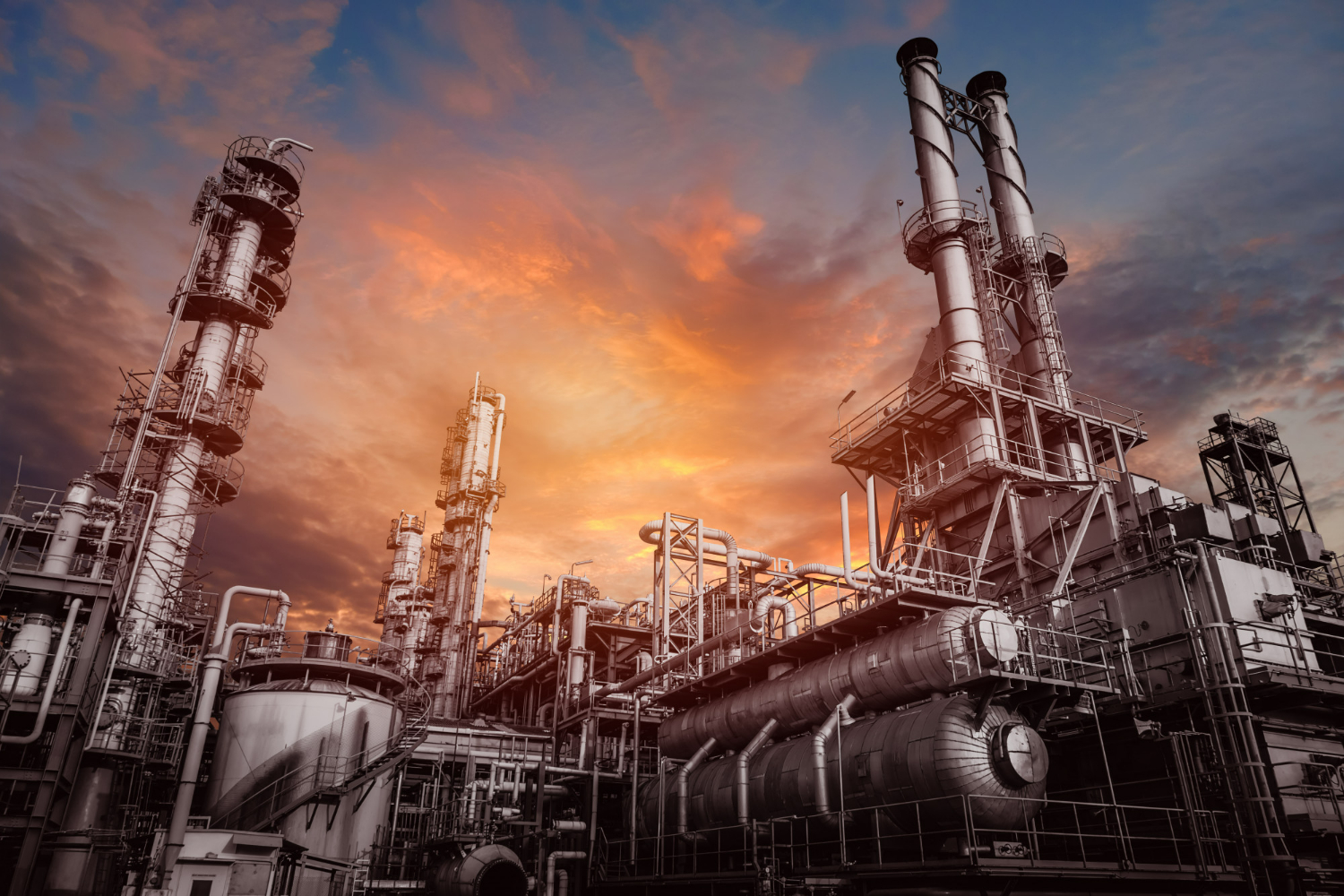 Edge Computing Applications in the Industrial Sector: Use Cases

Edge Computing enables industrial organizations to make decisions and take action in real-time, reduce latency, improve reliability, enhance security, reduce costs and enable remote monitoring and control. In this article, we explore how Edge Computing is becoming a reference technology for industrial companies that seek to digitize their operations. 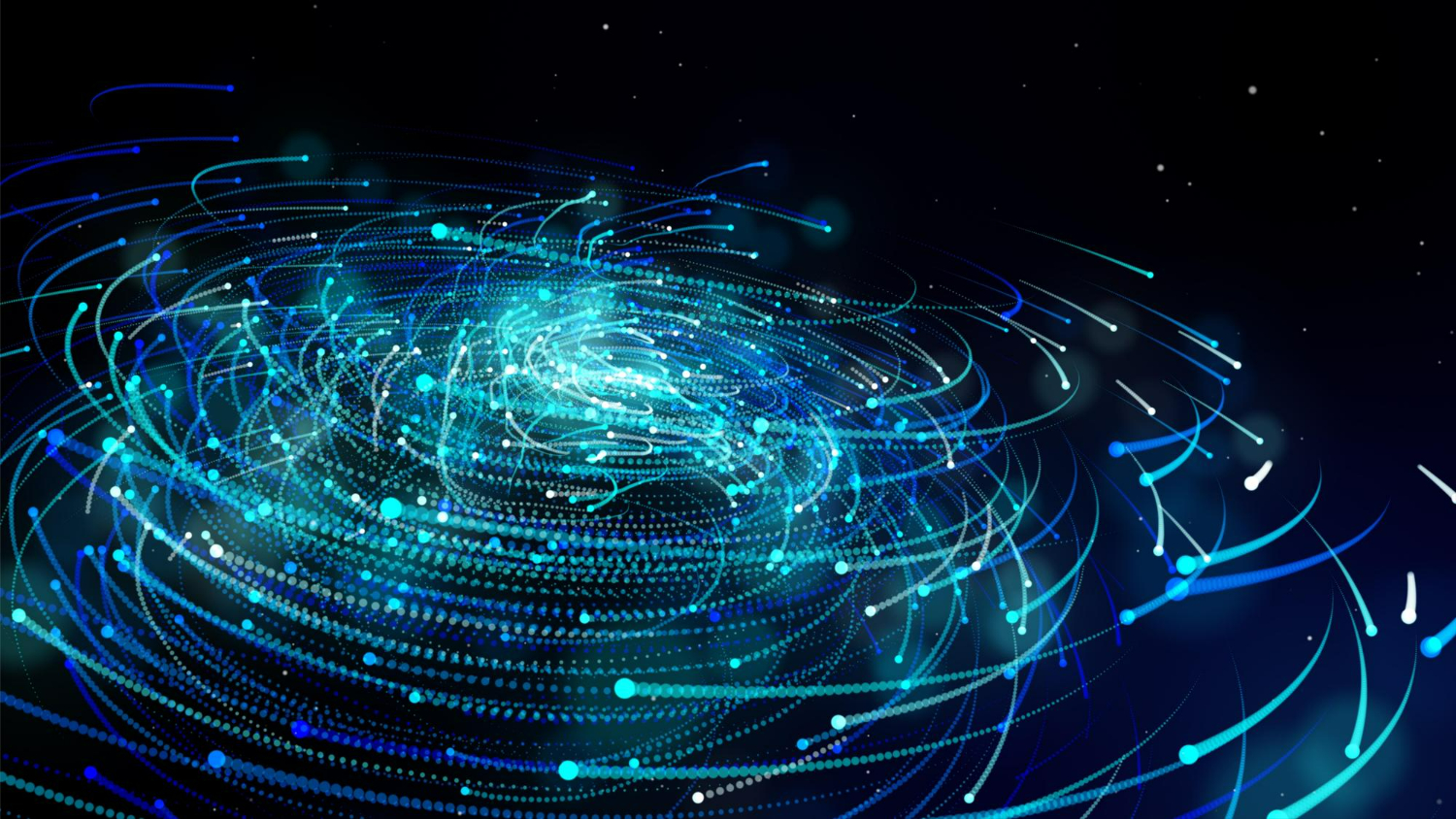 Federated Data Spaces: A key piece for scaling innovation in the Industry

The rise of Industry 4.0, has brought a sheer amount of data. With the advent of IoT, automation, and advanced analytics, organizations are collecting and generating more data than ever. This data has the potential to revolutionize the way industries operate and improve decision-making. However, with the vast amount of data being generated, its crucial that organizations have the ability to effectively control and manage it.