In this future context, where neither production nor distribution are optimally guaranteed, all eyes are on the so-called Active Demand Management or "Demand Response" mechanisms, which could be translated into English as "demand response". 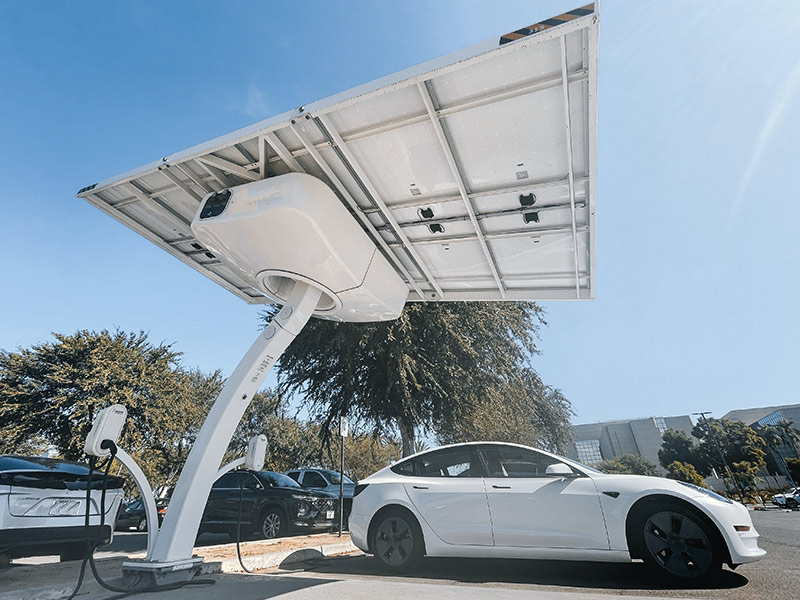 Electrification of the economy" means using electricity where fossil fuels were used in all industries. This trend, which is one of the greatest assets to curb climate change, in turn implies one of the greatest challenges for electricity companies, with grids that are not designed and dimensioned for an increase of more than 100% in the electricity they have to transport and distribute. To compound the problem, renewables are intermittent by definition, and we are at the mercy of the weather and other factors as to how much energy we will be able to produce.

In this future context, where neither production nor distribution are optimally guaranteed, all eyes are on the so-called "Demand Response" mechanisms, which are various mechanisms to adapt consumption to the energy we are capable of producing or transporting, and not vice versa. By making demand more flexible, it will be easier to respond to the needs of the market.

For years, regulatory and commercial policies have been implemented to try to change people's consumption habits to adapt them to the peaks and valleys of production. This not only generates social debates in which energy companies are not in a good position, but it has never given an optimal result in terms of energy balance or avoided network failures at specific moments. Fortunately, technologies such as solar self-consumption, storage, artificial intelligence and IoT can help implement demand response mechanisms in a much more transparent way for users and more efficient for operators.

Starting with the first, if we want to control the consumption or production of an installation in a granular way, we need to know exactly how the installation is behaving. Connected IoT sensors, including current clamps, network analysers, or smart plugs with consumption measurement, allow us to generate millions of data with which to generate advanced consumption profiles. We can go much further than just knowing whether an installation is a home or a business, but identify what type of loads it has and how they are used throughout the day in each season of the year.

Once we have visibility, the second aspect is control. Being able to switch on, switch off, or change operating modes of those elements that have the greatest impact on generation or demand profiles is obviously key to an automated and almost transparent Demand Response for users. We are talking in this case, for example, about self-consumption inverters, batteries or electric vehicle chargers. The manufacturers of these devices already incorporate communications protocols that mostly allow remote control of these devices to facilitate these instantaneous adjustment scenarios.

Finally, after the "eyes" that give us visibility over the electrical assets, and the "hands" that allow us to communicate in real time, the last step is the "brain" that tells us how and when to combine them. This is particularised in Artificial Intelligence algorithms, which trained with historical data, allow us to generate specific actions from the demand, per installation depending on variables such as time, weather, energy price, or others .

They are complex algorithms as they serve different purposes and can be carried out with a multitude of technologies, but all of them end up influencing generation, self-consumption vs. discharge to the grid, deferred consumption, or storage.

Related article that might interest you: The Edge Computing Revolution Comes to the Power Sector

To combine these three aspects, visibility, control and intelligence, there is a trend towards the use of "Edge minicomputers" in each installation. These small smart devices, similar to a residential internet router, allow aggregating IoT sensors, commanding electrical assets and hosting and running the AI algorithms that can automate Active Demand Management mechanisms, at thousands of points in an individualised and fully distributed manner.

All of this, ensuring the security and resilience necessary for an infrastructure such as electricity, positioning Edge technologies as one of the great catalysts of the "Triple D" - decarbonisation, decentralisation and digitalisation.

If you were interested in this article, please contact us to learn more about Barbara IoT Technology and request a personalised demo. 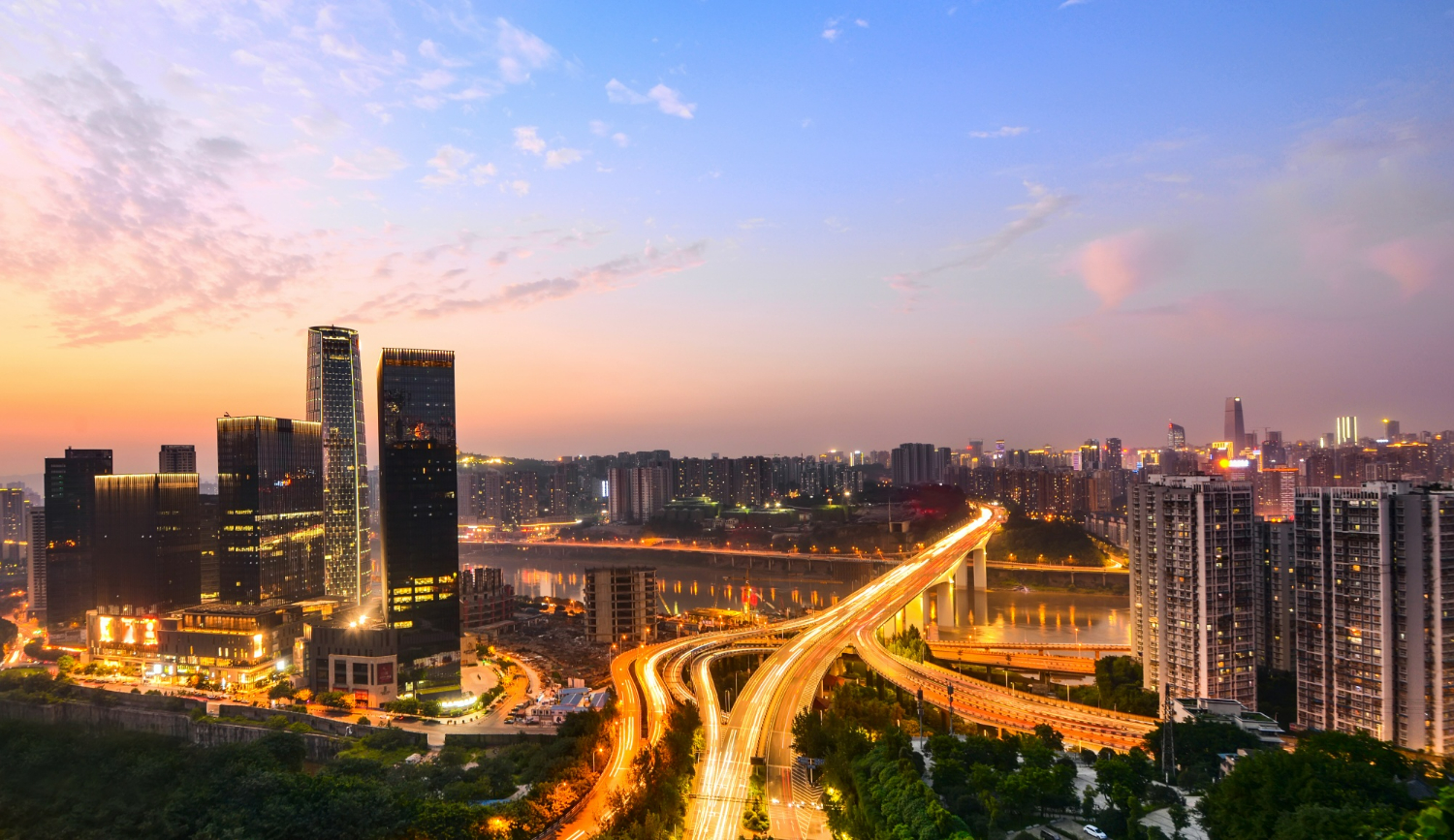 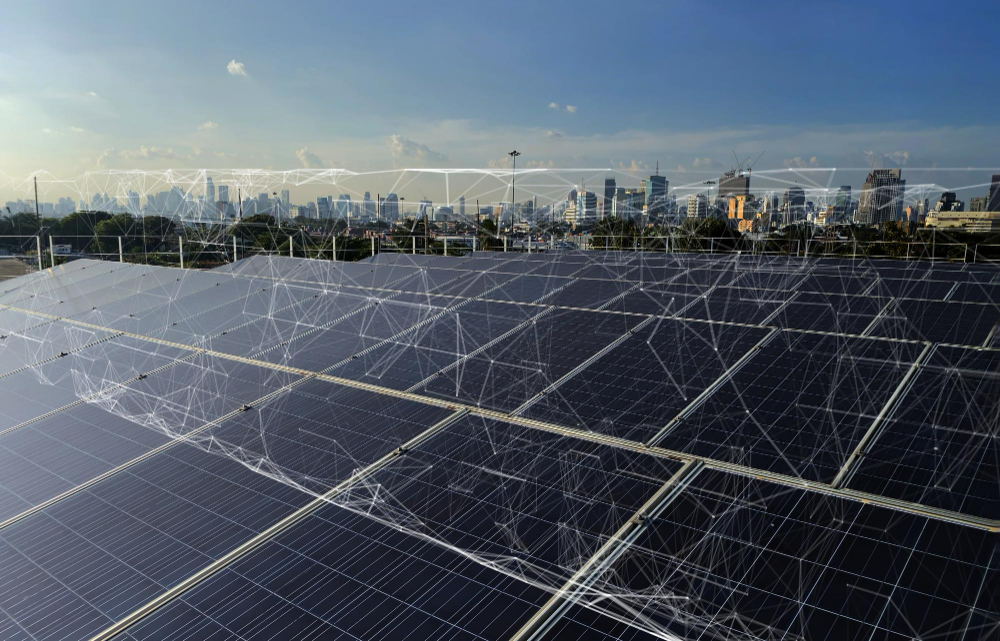 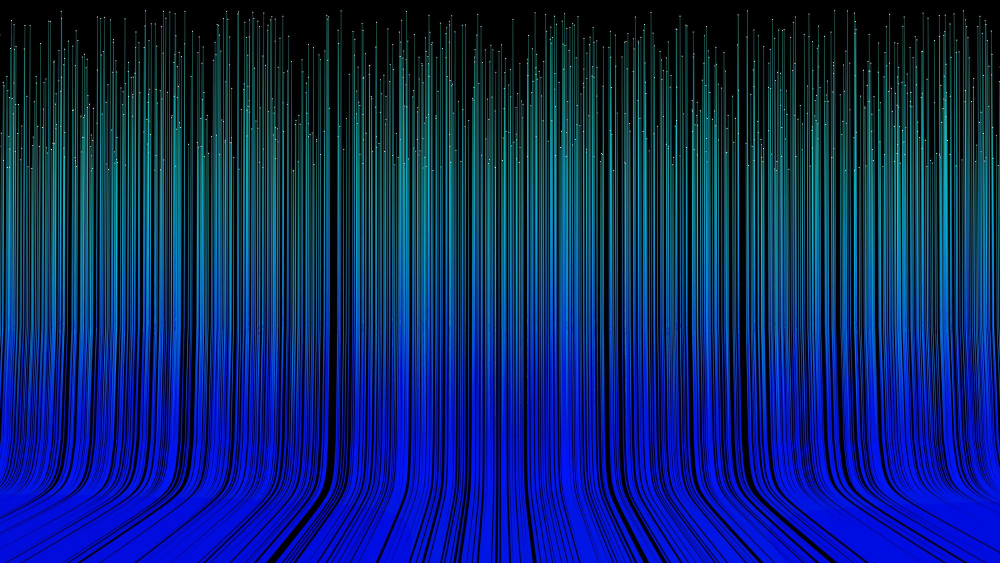