Fog Computing: what is it and how does it differ from Edge Computing?

Want to know exactly what Fog Computing is and how it is helping many businesses streamline their processes? We'll tell you. 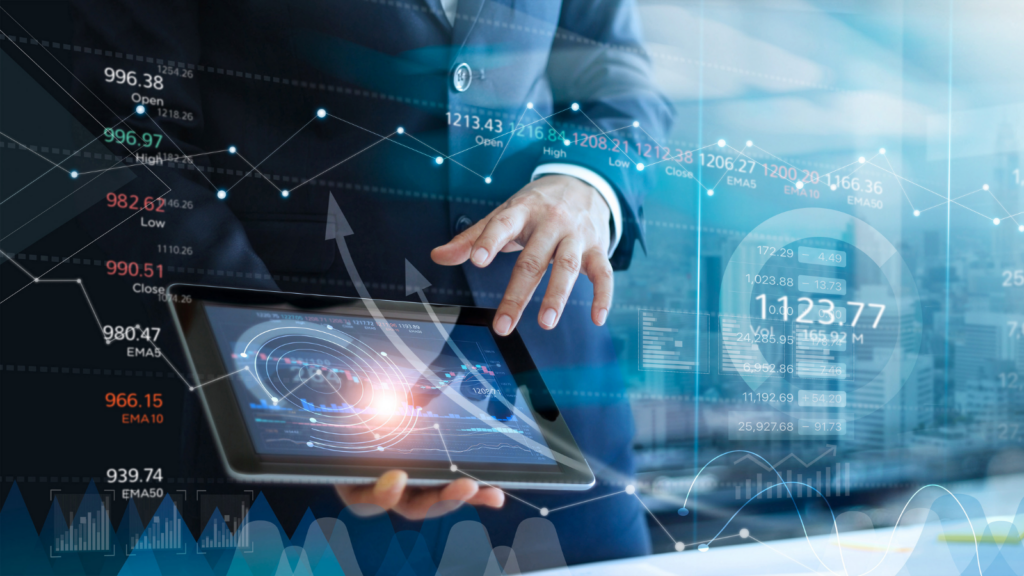 Want to know exactly what Fog Computing is and how it is helping many businesses streamline their processes? We tell you.

What is Fog Computing?

Fog Computing is a computational model that tries to bring data processing closer to the sources from which it was taken.

In this way, processing "nodes" are created at intermediate locations between the local data sources and networks on the one hand and the cloud on the other.

Thus, unlike cloud models, Fog Computing creates a decentralised network, generating a "fog" for data processing, unlike the "cloud".

What this decentralised model allows is to reduce the distance data must travel on a given network, thus achieving faster and less resource-intensive performance.

Differences between Edge and Fog Computing

To understand the differences between Edge and Fog Computing, again, it is necessary to go to a definition of the first system. Edge computing uses the very devices that are creating the data to process and store it.

It thus takes the decentralised concept of Fog Computing a step further, as there are no intermediate nodes to transfer data to, but the data is processed on the device itself.

Edge computing has quickly become a catalyst for the digital transformation of the industrial sector, enabling faster deployment of industrial IoT models in the face of potential connectivity issues.

While there are some important differences between Edge and Fog Computing, it is also important to outline what they have in common: both are computational models in which intelligence is distributed.

Collateral benefits of both systems include reduced latency, lower bandwidth usage (as data is filtered before being sent to the network) and improved security .

Where the data analysis takes place

You might also be interested in: Distributed Computing as a catalyst for change in the industrial sector.

There are some proposals, such as the Phenonet project (currently abandoned), for monitoring field conditions and plant growth. This project proposes the deployment of two types of nodes, sensors and gateways, although these functions could be simultaneously in some of them. It also proposes the collection of this data by means of hot air balloons and mobile vehicles on the ground, in such a way as to eliminate long-distance wireless communications.

Imagine that you want to use city buses to place a kit of environmental sensors on them and that while they travel around the city they collect data on pollution, gases, ambient noise, etc. Since in this example it is not necessary to have the data in real time, it would be enough to have gateway nodes at some specific stops so that the bus, when it stops there, transfers the data to the cloud.

Urban waste collection and treatment is certainly one of the typical examples suggested for the use of IoT.
Without going into too much detail, we can simplify the whole system by looking at the system participants:

All these parties want to be sure that the others are performing the tasks with the highest quality and in compliance with regulations and contracts, and at the same time they want their own processes to be optimized.

The management of water and its entire cycle in a society is becoming increasingly important, from its channeling to collection points, its treatment, distribution, leakage, subsequent treatment, and even the final destination to which it is sent.

In each of these aspects, technology is playing a fundamental role today. A whole network of sensors is needed to monitor each of these processes, as accurately as possible and with as much control as we are capable of.

Balancing electricity grids automatically to ensure supply to citizens is becoming more complicated every day, especially with the proliferation of renewable energies and the possibility of them introducing energy at almost any point in the grid.

As discussed above in the article on cloud systems, the Edge and Fog Computing models offer the greatest advantages when combined to take advantage of the benefits of both.

Using both technologies, it is possible:

Thus, we are already working on a functionality of our platform that will allow, in a very simple way, to control the hierarchy in multi-node networks. This will significantly simplify the deployment and execution of algorithms that require combining scenarios in Fog Computing and Edge Computing models.

As an example and success story, we highlight the successful combination of both technologies in our project CONNECTS. CONNECTS projectIn this project, we have developed a network of Intelligent Transformation Centres with Edge Computing.

As a result of the collaboration between Barbara IoT and the Ormazabal Corporate Technology Centre, it will allow agents in the energy value chain to create new business models and optimise Operation, Maintenance and Planning in tasks required at the Transformer Substation.

Still under development, this project will possibly require the installation of nodes at different hierarchical levels, thus working in both Edge Computing and Fog Computing.

Relationship between Fog Computing and the Cloud

To understand the relationship between Fog Computing and cloud-based models, it is first necessary to determine the definition of the latter.

Cloud computing involves a series of technologies that allow remote online access to different types of information (from software, to stored files and data processing).

Thus, the cloud is a kind of remote server to which data is sent for processing and can be accessed remotely.

In contrast to this type of model, Fog Computing-based systems avoid sending data generated by devices directly. Instead, they use processing centres close to where the data (from sensors to robots and IoT devices) is generated. It thus generates a secondary local network that acts before sending the data to the main network.

In addition, it is particularly useful for industrial computing environments where there are connection difficulties (low accessibility, congestion, insufficient networks, etc.).

However, it is important to understand that Fog Computing is not emerging to replace cloud infrastructures, but to complement them. In this way, it is possible for industrial companies to benefit from the possibilities of both computational models: the low latency of fog computing and the high capacities and versatility of cloud models.

Want to know more about the possibilities of Edge and Fog Computing and Barbara's Industrial Edge platform?

Download our Free 'Edge Computing' Ebook and learn all about the new decentralised network models that are revolutionising the industrial IoT. 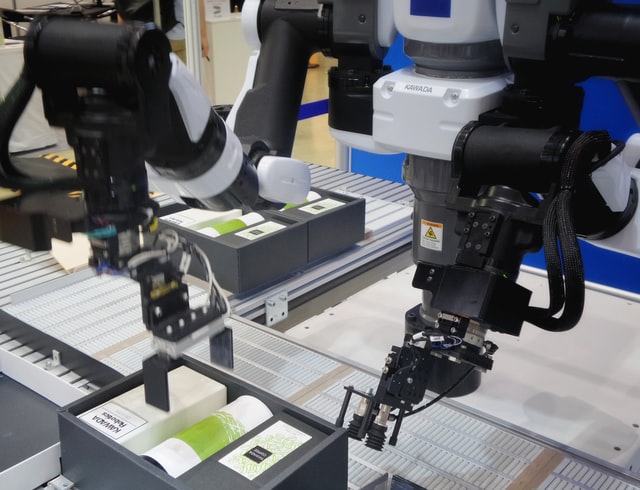 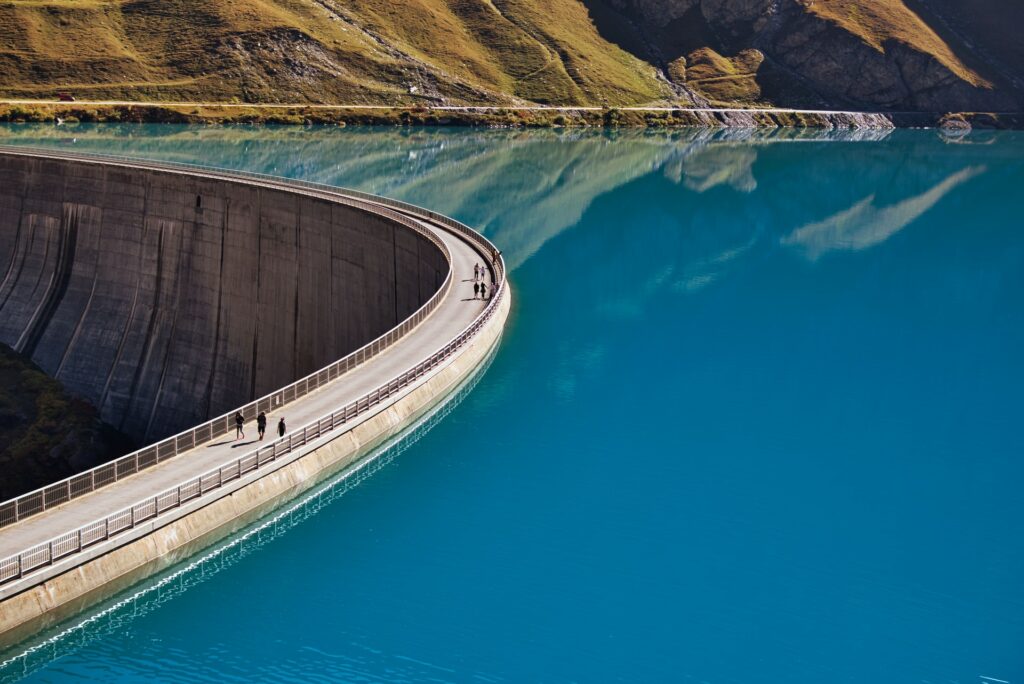