How to use Edge Orchestrators to deploy Artificial Intelligence at scale

The industry is moving towards a computing paradigm capable of distributing and subordinating real-time decision making to whatever their nodes «think». Edge Orchestrators enable this decision-making process, facilitating the execution of increasingly complex Machine Learning models in a parallel and distributed manner. 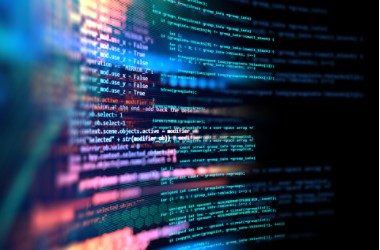 The rise of AI on the Edge

Many industries are increasingly demanding greater speed and autonomy in decision-making to enable them to adapt to increasingly volatile markets. In addition, industrial devices are generating an increasing amount of data, from more diverse, geographically disperse devices and with greater frequency. This need to capture more data, more frequently and make decisions «on the fly» has led to an increase in the computing capacity required near the place where the data is generated, i.e the «Edge» and the development of distributed Artificial Intelligence, also called «Intelligence at the Edge», or «Edge AI».

Some of the main advantages offered by Edge AI are better latencies, optimisation of communication bandwidth, reduction of Cloud service costs and an improved level of security, which is very important in certain critical industries.

For all these reasons, Edge Computing is positioning itself strongly in the industrial sectors. Analysts such as Gartner, IDC and Grand View Research are forecasting annual growth of more than 30%. In fact, traditional cloud computing service providers themselves are beginning to position themselves to offer infrastructure that enables this Edge Computing model.

Recommended reading: AIoT, the perfect union between the Internet of Things and Artificial Intelligence

However, running AI on end devices can be challenging, as they often have limited processing capabilities. Therefore, the need arises to use powerful devices or to efficiently manage their hardware resources through lightweight software that allows the execution of these algorithms without overloading the system. This is especially important if we consider that on many occasions there will be several algorithms running in parallel, each of them possibly with different origins and authors and based on various technologies.

On the other hand, these algorithms often use many data analytics and machine learning libraries that must be available in the system in order not to cause compatibility issues. In addition, these algorithms represent the core business of many companies, so it is vital to protect that intellectual property, typically by obfuscating or encrypting the algorithms both in transit and when they are running on the Edge Nodes. These algorithms often evolve over time, so it is also necessary to manage their versions in a centralized way.

To solve all these problems, some companies such as Barbara, are starting to offer so-called Edge Application Orchestrators, or simply Edge Orchestrators.

These tools allow them to manage applications and algorithms running on the Edge remotely, making use of different strategies for efficient resource allocation. These strategies lead to efficient and secure execution of tasks, abstracting the user from all the underlying complexity. Most of these platforms rely on an increasingly widespread practice in Edge Computing: virtualisation through Docker containers.

Discover more about: How to optimse  IoT deployments with Docker containers

The sectors where Edge Orchestrators and Edge Computing in general can have the greatest impact are those that deal with a high volume of connected devices. Furthermore, the impact is exponentially greater when these devices are dispersed geographically and generate data at high frequencies.

One industry where we see this trend materialising is the electricity sector, with transformer substations being one of the clearest examples.

Medium- to low-voltage electricity transformation centres are the infrastructures responsible for adapting electrical energy so that it can be consumed by citizens in their homes. They are part of the distribution network, and there are hundreds of thousands of them in a country the size of Spain.

These transformation centres have a series of industrial equipment whose digitisation through Artificial Intelligence and Edge Computing technologies can enable the prediction and anticipation of demand or the detection of potential failures even before they occur. This information can be invaluable for both site operators and manufacturers —or even end users.

Using an Edge Orchestrator in such an application makes perfect sense, as it simplifies the deployment of the algorithms, speeds up the time-to-market of the solution, and offers a smooth and frictionless debugging and maintenance cycle. Edge Orchestrators allow companies to focus on what should be their primary concern: conceiving those algorithms and using them to operate the business.

Another case where an Edge Orchestrator could be used is in distributed manufacturing, where the product is produced in a network of several geographically-dispersed facilities. Coordination between the different centres is usually done through dedicated systems, generally in the Cloud

However, the use of collaborative algorithms at the Edge (with the centres agreeing among themselves, instead of being directed by someone from a higher hierarchical level) can optimise investment, while also improving data security and facilitating compliance with industry regulations, regulations that sometimes do not fit in very well with Cloud technologies.

Learn more about: Edge Computing use case in the Electricity Sector

The future of Orchestrators and the industry

There is no doubt the industry is moving towards a computing paradigm capable of distributing and subordinating real-time decision making to whatever their nodes «think». Edge Orchestrators enable this decision-making process, facilitating the execution of increasingly complex Machine Learning models in a parallel and distributed manner. These cognitive machines will allow us to overcome some of the barriers we currently face, such as achieving low latency in the read-think-act cycle and integrating data and decisions from multiple Edge Nodes. 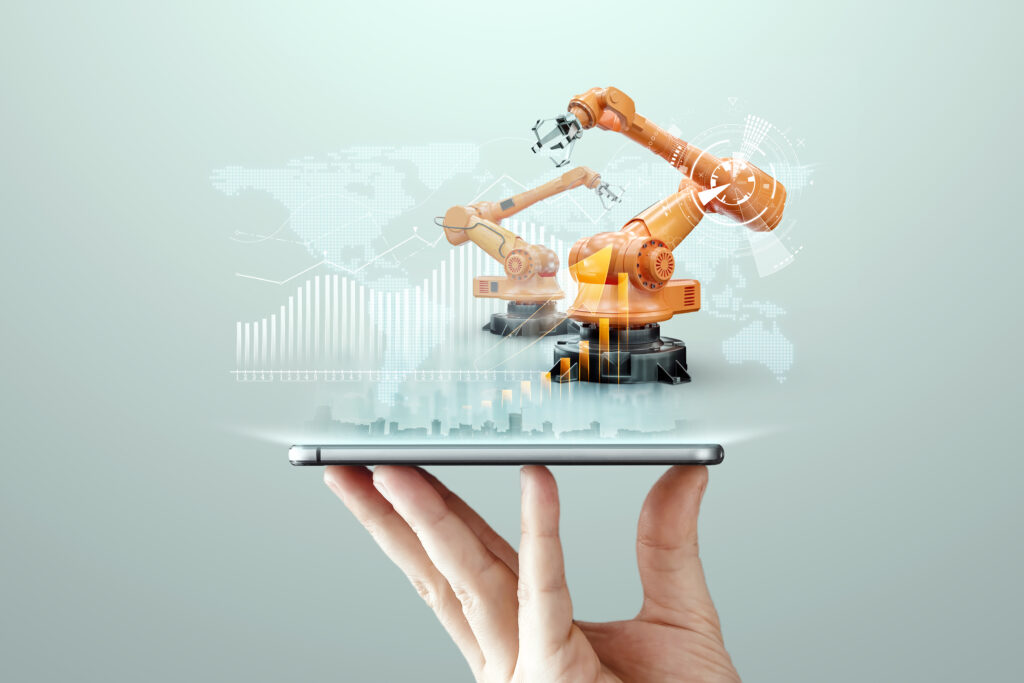